Are Gaming Cultures solving scientific problems? The digital news is about the Science of digital gaming technology gaming cultures digital mindset positive aspects of gaming for youngsters and adults. What are the chracterstics of gaming cultures. The culture of digital fighting games, performance and practise.

Friends, have often asked me about the significance of gaming cultures and the digital technology revolution? What are the barriers and mindset changes in the scientific world of gaming?

In order to understand the impact of gaming cultures on society, humanity and mankind. This posts highlights the postive sides. The science of digital gaming technology as a means to problem solving.

Not just ludologists, who takes an interest in gaming cultures will stop by to read, but an interest for youngsters. Anybody can develop a digital mindset. However, the difficulty in doing that – is that there are multiple geners overlapping each other.

Firstly, Fantasy gaming is fluid by nature. Morover, the unstable boundaries make it hard to understand the difference between knowldge based learning or playing a game.

Secondly ,  the past four decades   the studies on video games and contemporary games culture has been  one sided. Mostly the negative side. But that

Finally, , Fantasy gaming culture broadened the scope of digital media studies. As games are seen in their own perspective in digital culture analysis as important contributors to society. 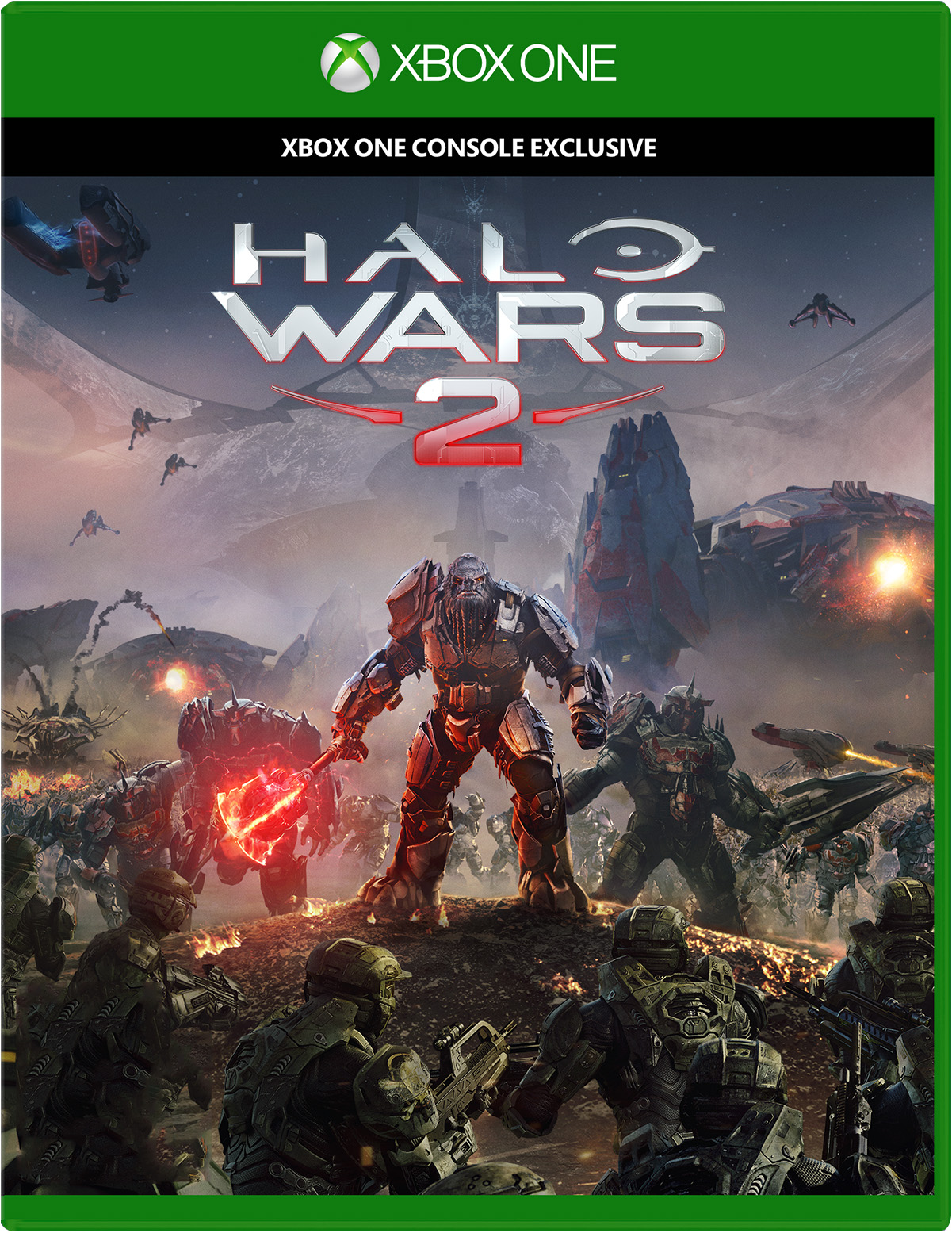 What does the future hold!

In my view , the online computer games market has grown steadily. The virtual game world has fostered online gaming communities and technological mindets.  The difference between the technological mindset is that these do not include traditional mainstream gaming activities such as chess or poker.

Also, the differnce of online computer gaming are grounded in shared tastes and collectively to encourage team work. As, the online world is based on imagined identities of the self and affinities to the group . Thus, gaming advertisers are targeting a massive audience.

Most importantly, the notion about Gaming communities persits . They were classed as sub cultural activities and fantasy gamer’s were characterized   as psychologically unstable or even occultist perhaps.

Besides, recently, scholars have debunked those theories of the past and brandished them off the shelf. As,  fantasy games are providing an entertainment value using novel approaches.

Indeed, the gaming culture is now acquiring a distinctive position in digital society. Facilitating the expansion of advertising and communication technologies in the digital world.

Online video and computer games offer a three – dimensional spaces.  For example , the visual effects which give the gamers a subversive experience and a shared community in the virtual world.

Multiplayer’s  cooperate with one another on multiple occasions. As, they share a common purpose through their specific style playing in their designated characters’.

Spring Sale: Save $5 US/$10 CA on Xbox Design Lab Controllers

In 2011,Foldit, is a revolutionary crowd sourcing computer game enabling you to contribute to important scientific research. The online puzzle game about protein folding for example explains  how game  playing can help to  resolve enzyme structures that cause aid like disease in monkeys.

For thirteen years it was a mystery for researchers who were working on the problem, but  The gamers solved the mystery in three weeks.

Foldit is an online puzzle video game about protein folding. It is part of an experimental research project developed by the University of Washington, Center for Game Science, in collaboration with the UW Department of Biochemistry

You can join the you tube community for intersting developments on #COVID19. If you think you have the intuition TO HELP reseachers to solve complex problems. Yes, gaming cultuures can solve scientific problems.

Video gamers from around the globe with superpowerful gaming computers are helping solve the most vexing health realated riddles. The science of digital gaming technology aims at a futuristic experience and information of knowledge.

Instead of idling away time, gaming is helping to solve scientific problems. A year later, astronomy gamers called Planet Hunters discovered a curious planet with four stars in its system, and to date, they’ve discovered 40 planets that could potentially support life, all of which had been previously missed by professional astronomers.

Theoretically, Gamers and Scientists can make a grotesque union. Although. it sounds ludicrious but, in reality, their two worlds aren’t that much apart. Since both involve  problem solving within a given set of rules. Genetic analysis, for instance, is about finding sequences and patterns among seemingly random clusters of data.

Hypothetically speaking, if the scientist framing the analysis makes it to look like  a pattern-spotting game say  Candy Crush for example.

While the gamers aligning patterns and scoring points, players can also be hunting for mutations that cause cancer, Alzheimer’s disease or diabetes cures in the future

Darra Mohamaddi’s  online article published by the  Guardian newspaper   on Sat 25, Jan 2014 at 19.05 GMT . It was reported by  Erinma Ochu, a neuroscientist and Wellcome Trust Engagement Fellow at the University of Manchester, explaining why scientists are turning to gamers for help.  “Our brains are geared up to recognise patterns,and we do it better than computers. This is a new way of working for scientists, but as long as they learn how to trust games developers to do what they do best – make great games – then they can have thousands of people from all around the world working on their data.

When one reads  literature about gaming women, the image one gathers on video gaming culture is rather misogynistic where girls and women are portrayed as submissive or excluded. The science of gamin technology should eliminate gender biases.

Contribution by Laurence Brooks : He brings together a unique mix of news presenting and scripting of news items in an engaging manner. He has carried out work experience with the BBC World Service on the international flagship radio program, ‘Newshour’, and worked as a stringer for Sky News during the 2019 General Election. His short documentary on kids making in-app and in-game purchases without their parent’s knowledge is worth watching.

Save up to $500 on Select OEM and Gaming PCs

Save on select Thrustmaster Racing products

Processing…
Success! You're on the list.
Whoops! There was an error and we couldn't process your subscription. Please reload the page and try again.

What is a digital culture?

The emergance of computers and technological revolution intensifies.  Will the machines rule the World?